NJ Young Filmmakers Festival (NJYFF) is also a project of the Consortium. It provides young filmmakers, who live in or attend school in NJ, the opportunity to submit work to a highly respected and long-running film festival and be evaluated by prominent film professionals. Since the beginning of NJYFF in 1975, the purpose of the festival has been to recognize, celebrate, and encourage emerging 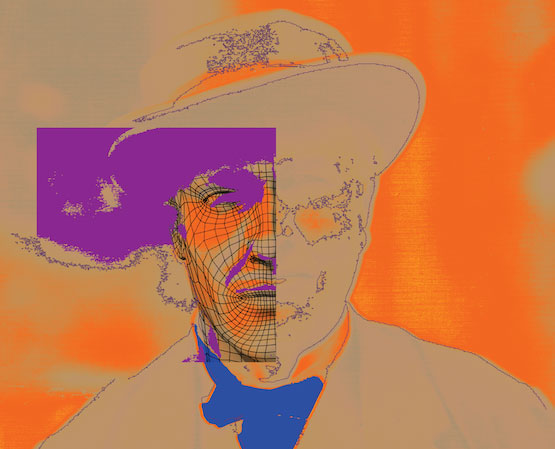 young talent in New Jersey, the state in which Thomas Edison first developed the motion picture, and expand opportunities for student filmmakers and their teachers.

For over 40 years the Thomas Edison Film Festival (formerly known as the Black Maria Film Festival) has been advancing the unique creativity and power of the short form. The festival passionately embraces its mission to promote innovation and advocate for independent filmmakers through a juried international competition celebrating all genres and hybrids from filmmakers around the world. Thomas Edison Film Festival (TEFF) is a socially conscious, modern, fiercely independent traveling festival for short film. We reach out to diverse audiences with provocative, timely, edgy, and compelling new works by both accomplished and emerging filmmakers.
The Thomas Edison Film Festival welcomes all genres including narrative, experimental, animation, documentary, screen dance and hybrids. We celebrate films which address the environment, race and class, immigration, the LGBTQ+ community, people with disabilities and issues of social justice. The films we celebrate are artistic, empathetic, and engaging works which simultaneously teach and entertain.

In October 1888, Thomas Edison wrote: “I am experimenting upon an instrument which does for the Eye what the phonograph does for the Ear...” A hundred years later, the Thomas Edison Black Maria Film + Video Festival was founded in 1981 by John Columbus an artist/filmmaker from West Orange, NJ. He felt that the roots of experimental film in the 1960s and 70s were in many ways linked to Edison’s early experimental films, and worthy of attention. The festival was originally named for Edison’s film studio in West Orange, NJ. The studio’s resemblance to the familiar black-box shaped police paddy wagons sparked the nickname “black maria.” The festival’s relationship to Edison’s invention of the motion camera and the kinetoscope and his experimentation with the short film is an essential part of our history and mission. All of Edison’s early films were short, he made 75 of them, each about one minute long. 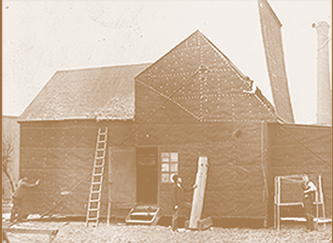 Today, the TEFF continues to celebrate short films in their own right - not as a sidebar to feature length film but as a poetic, unique and compelling art form all its own.

Make a donation via PayPal


We'd love for you to get in touch with us!